In The Grand Scheme of Things 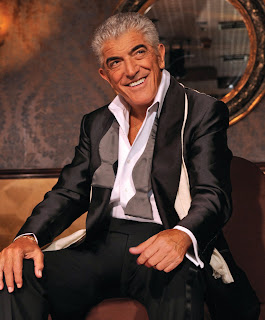 Writing, as most of you know, is a huge passion of mine.  It is a great healer for me.  I created this blog over 13 years ago (numbers are important).  It was and still is cathartic for me and shows the evolution of my writing and my life.

Two months before my last blog post, I declared that I was going to write more often, blog more often, really connect the dots.  And then, my beloved Father, Frank Vincent Gattuso passed away.

The above photo of my Dad was one of his last professional modeling shots taken.  It was taken for a magazine only a few short months after having his second open heart surgery which was reconstructive and a surgery that would afford him only another precious 5 years on this planet.  He was 75 in this shot and passed away 5 years later at only 80.

I don't mind saying that my Father was an extremely handsome man with a smile that could light up the cosmos!  He did not look 75 in this shot, nor did he look like he was recovering from a very brutal surgery.  He was a fiercely determined man.  He was almost invincible and almost fearless.  I know he had some concerns about his health and surgeries and such, but he had tremendous faith in the medical sciences, his doctors and his own mind.  He never wavered when it came to what was going to happen.  He was going to overcome.  He was going to get back to his life.  He was going to get back to his passion which was his life's work in front of, around and behind the camera.  He just kept moving forward.  He was his own ride or die, for sure.  He was his own very best friend and his way of thinking was completely responsible for his successes, health related and otherwise.

My Father was an incredible alchemist.  He took advantage of every opportunity that came his way.  He would contemplate the best possible outcomes and if a situation or opportunity didn't benefit him in some way, he would not pursue it, quickly moving onto the next thing.

When he died, he took all of that with him, or so it would seem.  As a matter of fact, the day he died, the sunrise was incredibly bright showing no signs of shadows to come.  It was a beautiful, clear and sunny September morning.  At 12:12 pm (numbers are important), my Father succumbed and took his last and final breath.  The sun was still shining but within the hour and right on time, the clouds came and so had the rain.  In our part of the world, the Earth steamed from the cooling rain, the sun hid behind the clouds and the wind scattered the hand we had just been dealt all around.  My world, and my family's world darkened that day.  A shining star to many, but to us, we lost our brightest light.

As I drove home for the last time from the hospital where I had spent the better part of seven days, the rain, wind and weather offered a refreshing cleanse, a respite for the deeply painful emotional rollercoaster I had been strapped into and riding on my whole life.  I needed the rain in that holy moment.  I needed this breath of grace.  It was a rite of passage moment, a ceremony, a sacramental baptism into a world I had never known before;  the world of losing a parent, and the most significantly important human being in my life.  This was day one in a school I never wanted to attend and one I will never graduate from.

...and, on that note, I begin my blog and writing again.  I won't make any grand claims like before except to say that I will be writing more on this topic and more in general.  I live in the mOment and set the best of intentions.  I can and promise to only do my very best.

Stay tuned if you want to read more.  And, thank you for hanging around.   I really do appreciate it.

Posted by Maria Lynn Gattuso at 11:06 AM No comments: 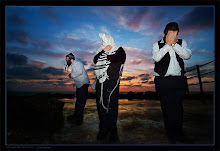 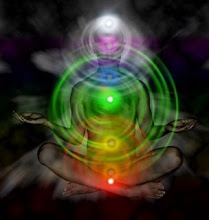